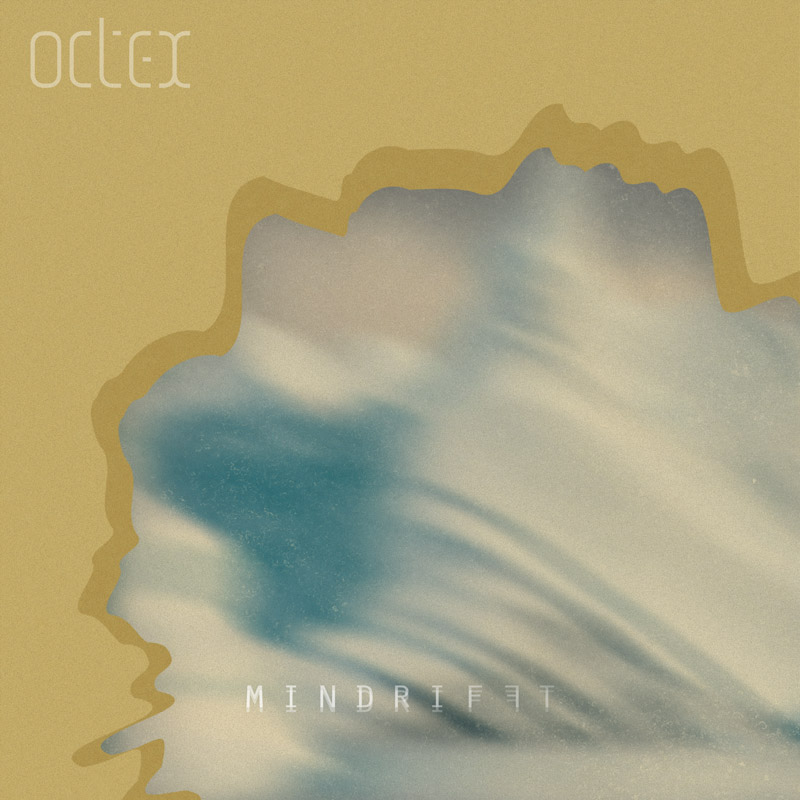 On Mindrifft Octex explores the phenomena that occur when we listen to repetitive music, which makes us hear tonal and rhythmical shifts that are not there. He discovered that introducing this kind of shifts into the music creates a feedback loop between the music and the listener's brain, blurring the boundaries between what is real and what is imagined, causing a special hypnotical effect.

The music was created using vintage analog synthesizers controlled, processed, and augmented by a modern modular system, spiced up by hands-on mixing desk manipulation, and rounded off with some clever digital processing.

The album will be released in 6 parts as a series of releases in the span of 6 months on Octexe's newly started label Polynya music, with the first release scheduled for 11th of October.

"Overall, Mindrifft is a package of music that is clearly not influenced by sensory and genre constraints. A similar thing is happening within the auditory apparatus of the individual, who feels invited to co-create and reflect on this process due to the accessible experimental nature of the music. The dream is the life, the subject is the object and the genre is just a word, and the boundaries between all of these are not really important. Mindrifft speaks for itself, so any categorical label is just an unnecessary addition. Just listen."
Veronika Černe, Radio Študent

"Drawing a line and looking through the prism of the genre, the album is above all a fine manifestation of the complex relationships between our brains, the concept of passing and the changes in sound over time, and at the same time a very fine contribution to the modern variations of the dub techno continuum. Mindrifft should satisfy both long-time fans of the genre and young ears excited by contemporary electronic production at the intersection of IDM, ambient and experimental music."
Jaša Bužinel, Sigic