Every Sound Tells a Story 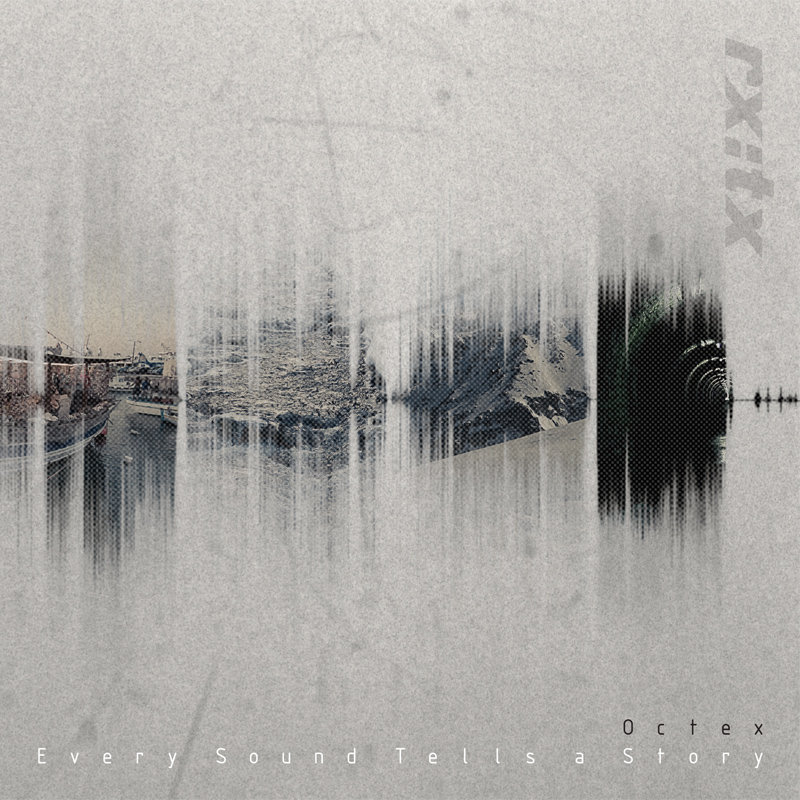 Long awaited third album from Jernej Marusic aka Octex sees him exploring his collection of field recordings and immersing them in his soundscapes.
While the recordings themselves sometimes get processed and effected to the edge of recognition, their storytelling and emotional content are used as a basis for all overlaying compositions. The result is an even deeper development of his previous dub experiments, avoiding precise classification, laying somewhere in between dub-techno, dub-step, ambient, IDM, dub...