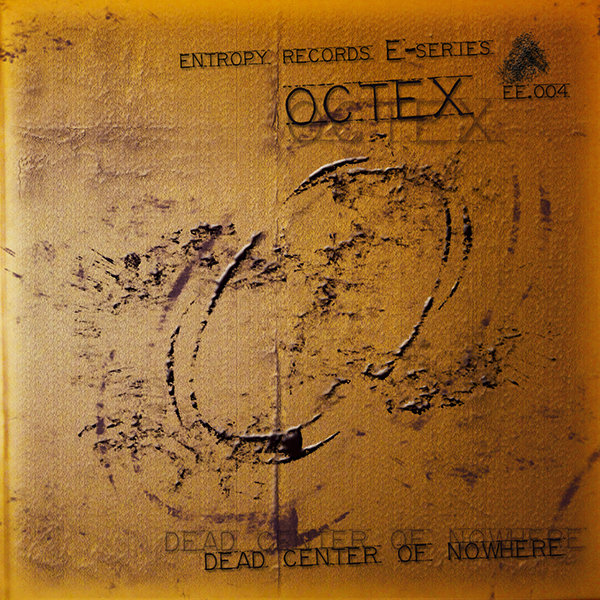 Having escaped the confines of the city, the artificial life forms now roam free, evolving and mutating as they continue their journey to the dead center of nowhere. Transmitting their every movement as they fade further and further away from the radio pollution, their signals getting weaker and weaker, until they submerge into the stream of static...

Ambient sequel to Idei Lahesna, released 10 years after it was recorded.